Tried another spot today on the Howth cliffs on a tip I received for good wrasse. The mark is down a roughly 60ft steep cliff with a rope there to get down. I got down to the mark at about 7.30am and began fishing in close to the rock face, after an hour of changing my depth and trying different size crabs with no success I decided to move over to a different spot the end of the rock and as I was stepping over a crevice my foot slipped and I fell backwards hearing a loud crack, I had badly sprained or broken my ankle.. I sat on the rocks in pain for 20 minutes before trying to stand up, I went back over to where I was fishing at the start and just sat thinking about what to do, should I ring the coastguard? would I make it back up the cliff? so I kept fishing while waiting to see if the pain would subside.

About 2 hours more fishing and I decided I would pack everything into my bag, including my rod and would attempt to climb back up the cliff on my knees. I got to about half way when 2 lads appeared at the top on the railings, they were watching me trying to climb for a bit before I realized I wouldn't be able to get past the steeper part at the top without help so I shouted out to them and one came down and grabbed my bag, which was enough to allow me shimmy up to the top. If it wasn't for them I would have had to climb all the way back down and call the coastguard.. I couldn't thank them enough! So limped back to the car, drove home and got a lift into A&E for x-ray.

Moral of the story, be careful on the rocks! Even if they don't appear to be slippy! 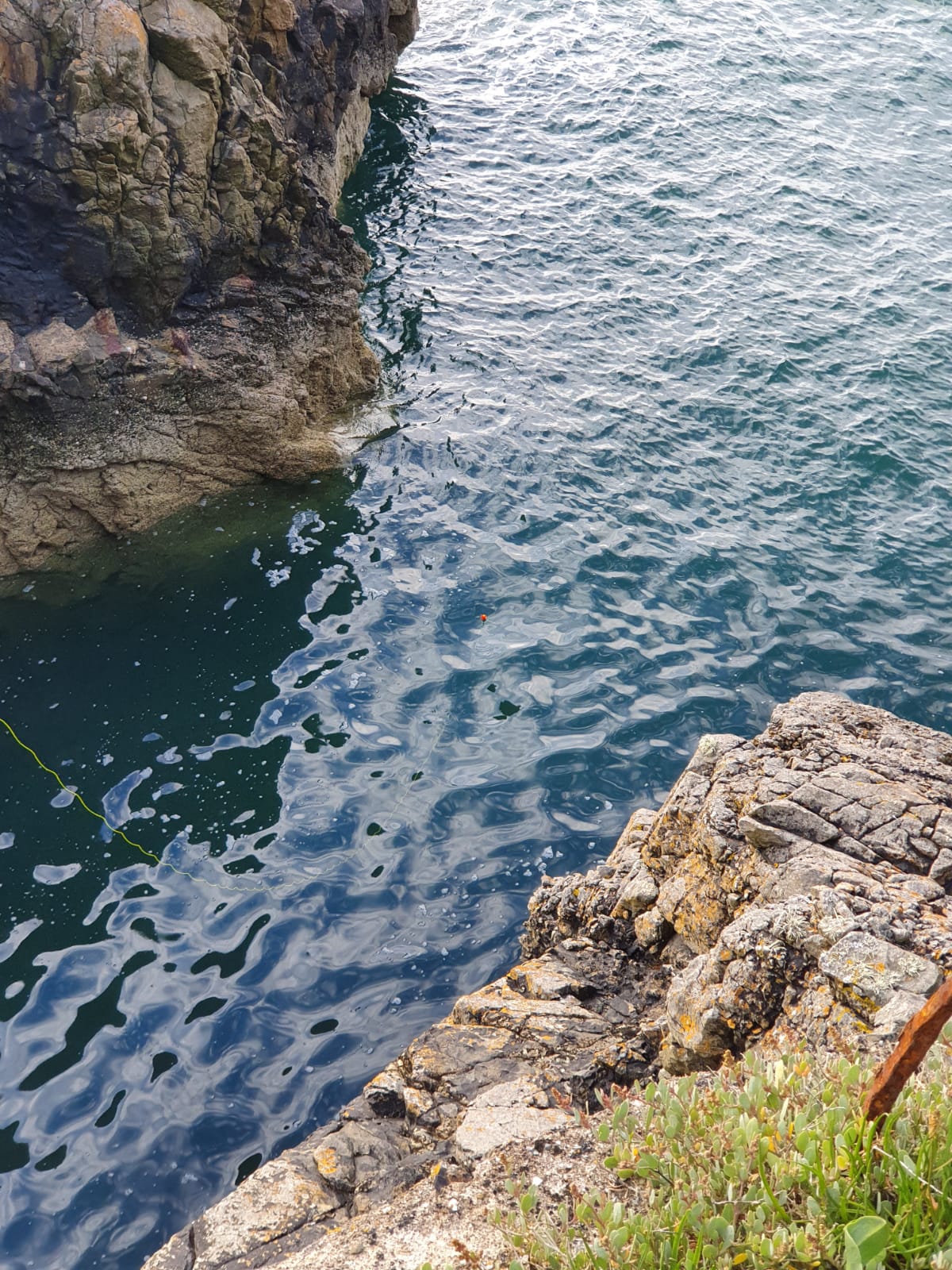 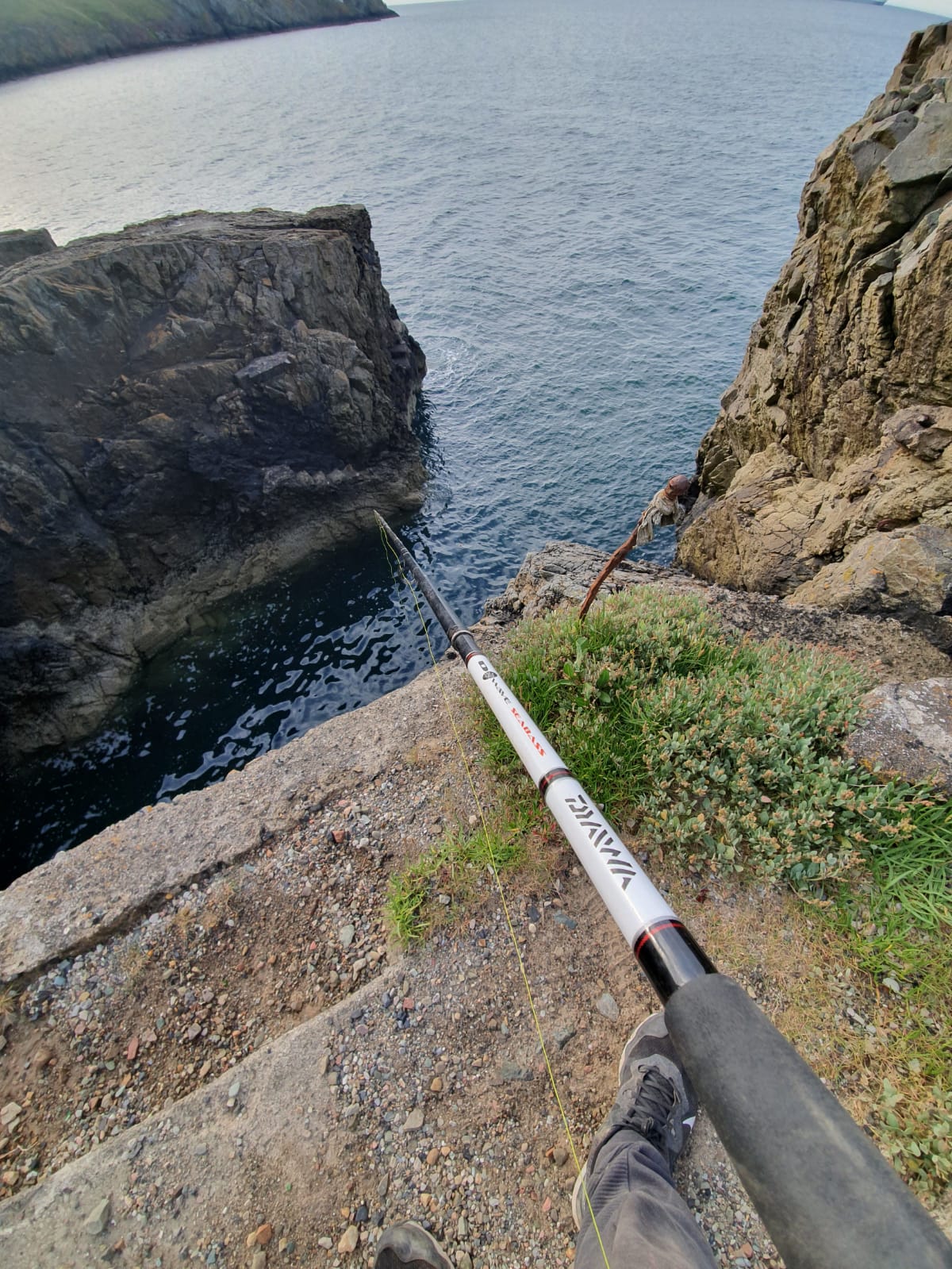 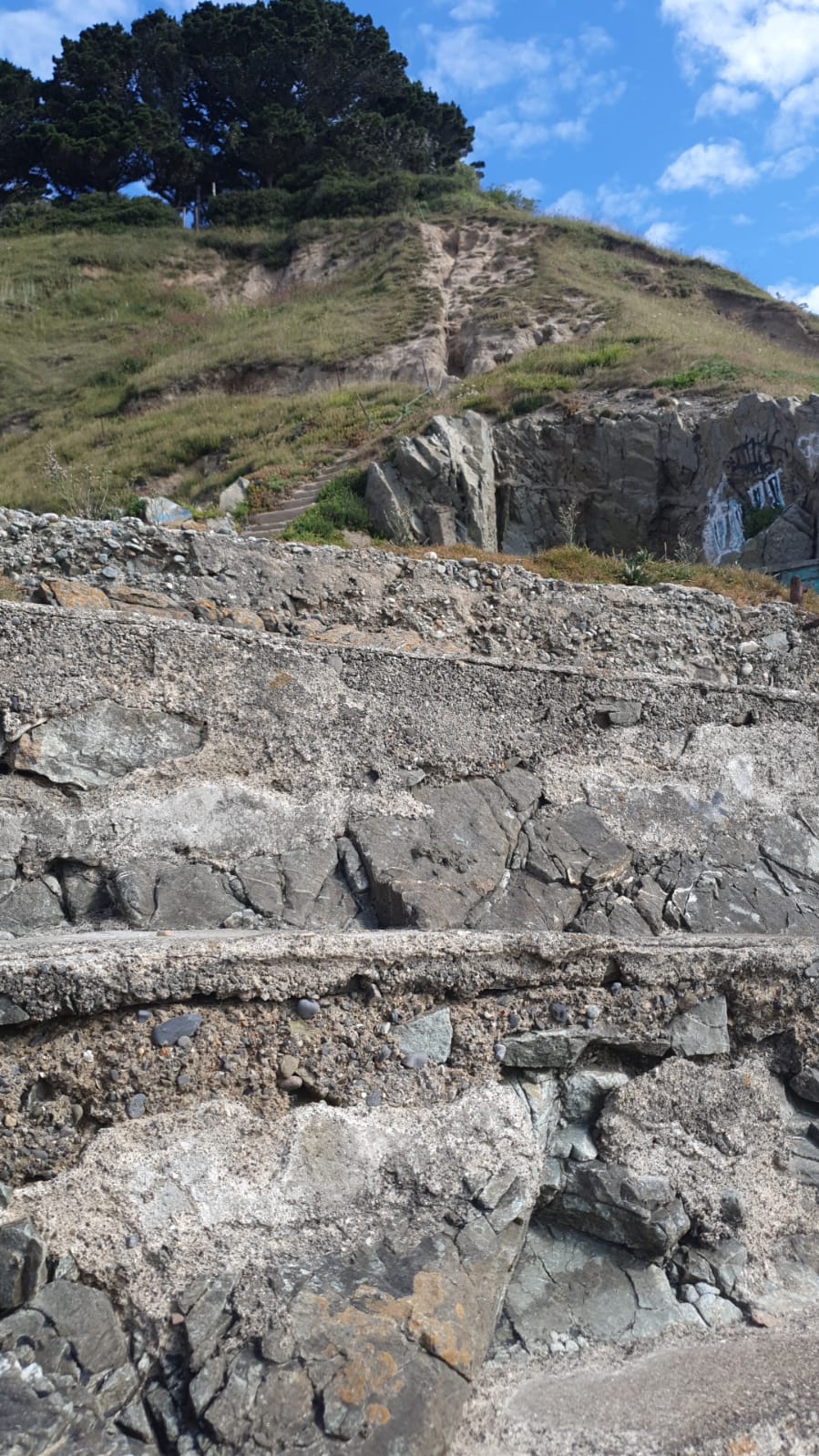